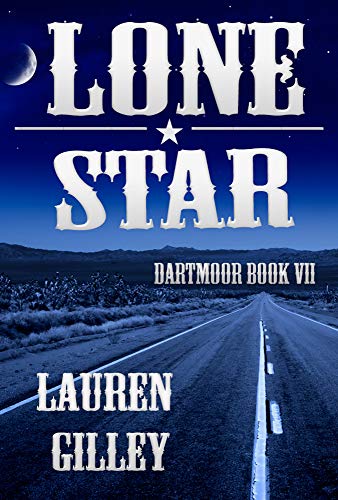 It's not always easy being a female warrior with a nickname like Annwyl the Bloody. Men tend to either cower in fear--a lot--or else salute. It's true that Annwyl has a knack for decapitating legions of her ruthless brother's soldiers without pausing for breath. But just once it would be nice to be able to really talk to a man, the way she can talk to Fearghus the Destroyer.

Too bad that Fearghus is a dragon, of the large, scaly, and deadly type. With him, Annwyl feels safe--a far cry from the feelings aroused by the hard-bodied, arrogant knight Fearghus has arranged to help train her for battle. With her days spent fighting a man who fills her with fierce, heady desire, and her nights spent in the company of a magical creature who could smite a village just by exhaling, Annwyl is sure life couldn't get any stranger.

And just wait until you meet the rest of the family. . .

It’s been awhile since I’ve revisited the Dragon Kin Series. I have to warn you, it is my hands down absolute favorite dragon series ever. It’s snarky and gritty, action-packed, and chock full of strong female leads that are mean as snakes and absolutely hilarious. Oh, and there are some super-hot alpha male dragons who attempt to tame them.
Dragon Actually started my obsession with everything Dragon Kin. I adored reading this almost as much as when I first read it, even though it’s reread number 10,985 (okay that may be a bit of an exaggeration, but not much of one).

Annwyl the Bloody is the heroine of Dragon Actually and what a heroine she is. She never ever gives up and not only does she not mind fighting her own battles and getting bloody, she revels in it. I’m not going to say that nothing scares her (because it’s rare but does happen), but she never gives in to her fear and often just laughs in its face. This is one of the many reasons why she’s often called crazy. Her family life was a nightmare and her brother, the King, just wants her head on a pike at his castle gate and has his entire army after her.

Fearghus the Destroyer is a dragon who just wants everyone, including his annoying family and definitely useless humans to just leave him alone. When Annwyl drops at his feet after fighting off a whole troop of her brother’s army, he’s intrigued so he saves her. From then on, he goes back and forth between fighting his growing attraction and fascination with Annwyl, or wishing he’d just left the crazy woman to die. He was hilarious and every bit up to the challenge of dealing with his extremely unconventional woman… well once he figured out how to let her in on his secrets. I adored Fearghus as much as I did Annwyl. He’s rude, condescending, and just an overall grouch, but underneath all that is a dragon worthy of a woman like Annwyl.

It’s not only Annwyl and Fearghus who are freaking awesome.  Fearghus’ family is hilarious and provides endless entertainment. His parents are both scary and crazy and his siblings are even worse (with the crazy part at least). Their banter, fussing and fighting will have you in stitches. You just never know what any of these characters will say and do.

If you haven’t discovered G.A. Aiken (who also writes under the name Shelly Laurenston) you need to dive into this series ASAP. The rude, snarky, totally over the top crazy characters will have you wrapped around their fingers (or claws) in no time.

Bring The Heat by G.A. Aiken

Feel The Burn by G.A. Aiken

Dragon On Top by G.A. Aiken

The Blacksmith Queen by G.A. Aiken

Bring The Heat by G.A. Aiken

Feel The Burn by G.A. Aiken