Safe With me, Baby by Fiona Davenport
Series: Yeah Baby #8
Also in this series: Dance With Me, Baby, I'm Yours, Baby, Brief Me, Baby
Published by Self-published on February 27th 2017
Genres: Contemporary Romance
Buy on Amazon
Goodreads

Guy Rule: No sleeping with your employee.

It only took one night for Xander Gray to know he’d found the woman he wanted to call his own. When she shows up in his office the next morning, after a night of endless passion, it complicates things. But, Xander is even more determined to have her.

Calista Lewis has always lived for the job, but she’s ready to take a different path in life. Working for Gray Security seems like the perfect answer, especially after she meets a man who makes her realize she wants more— with him. Finding out he’s her new boss is devastating, but she knows mixing business with pleasure is a bad idea.

Xander’s refusal to let her go makes it hard to walk away, especially after they discover she might be pregnant with his baby.

The Yeah, Baby series is one I’m enjoying tremendously. All of them insta-love romances with OTT caveman alphas and the highest (and fastest) pregnancy rate ever. 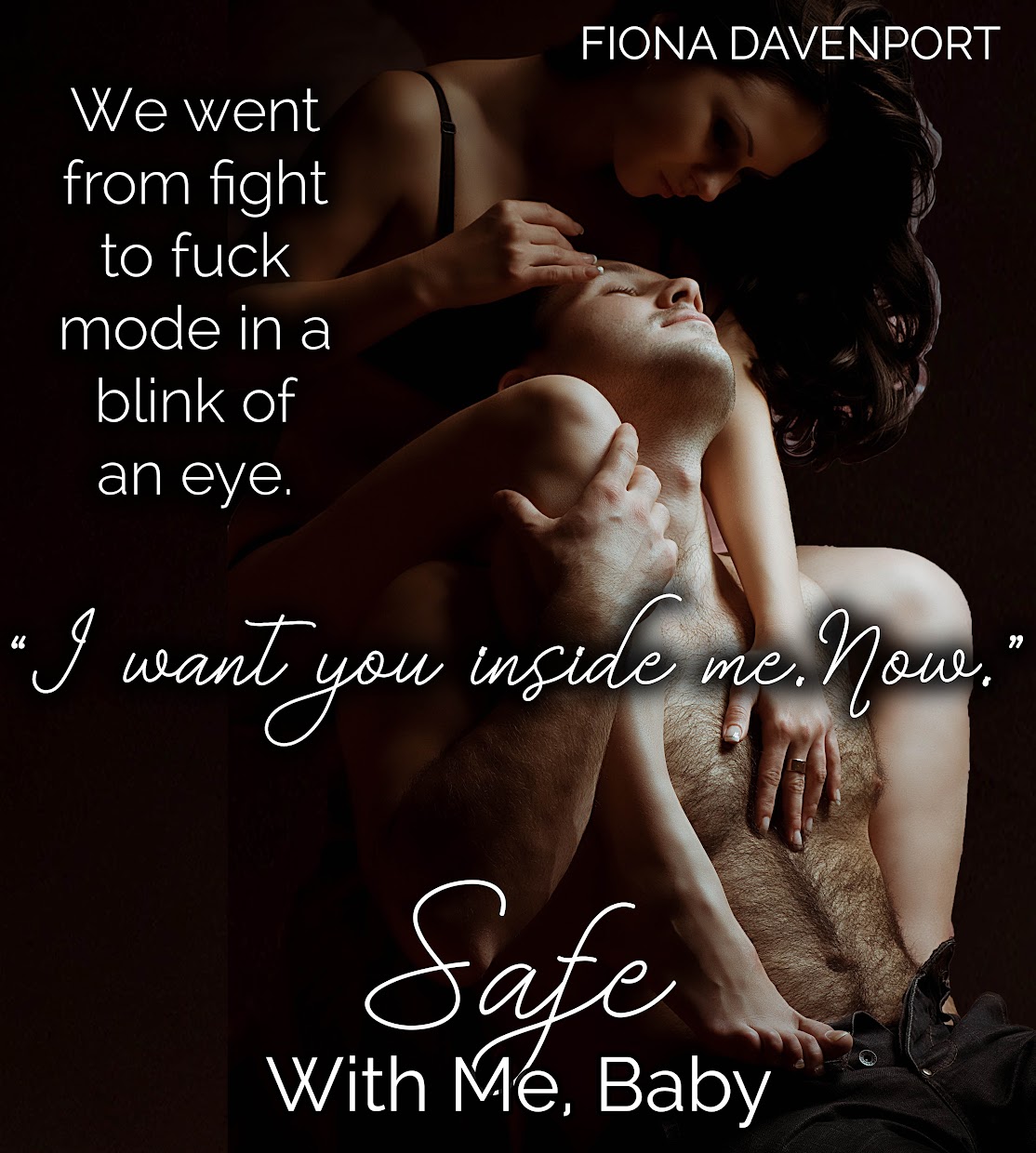 Crista has been forced out of her job as an agent. Now looking for a new life, she has an interview with a private security agency. One incredibly hot night with hunky Xander has given her even more reasons to want to stay in this new city. That is of course until she walks in Xander’s office who just happens to be her potential new boss.

Xander only needed that one night with Crista to know she is his. The fact that she is the possible new hire? Not a problem at all. He’s already thinking on all the ways they can take advantage of the office layout. His only issue? Crista is adamant against working together and having a relationship. Xander now will need all his cunning to convince Crista not only to work for him but to be his woman. 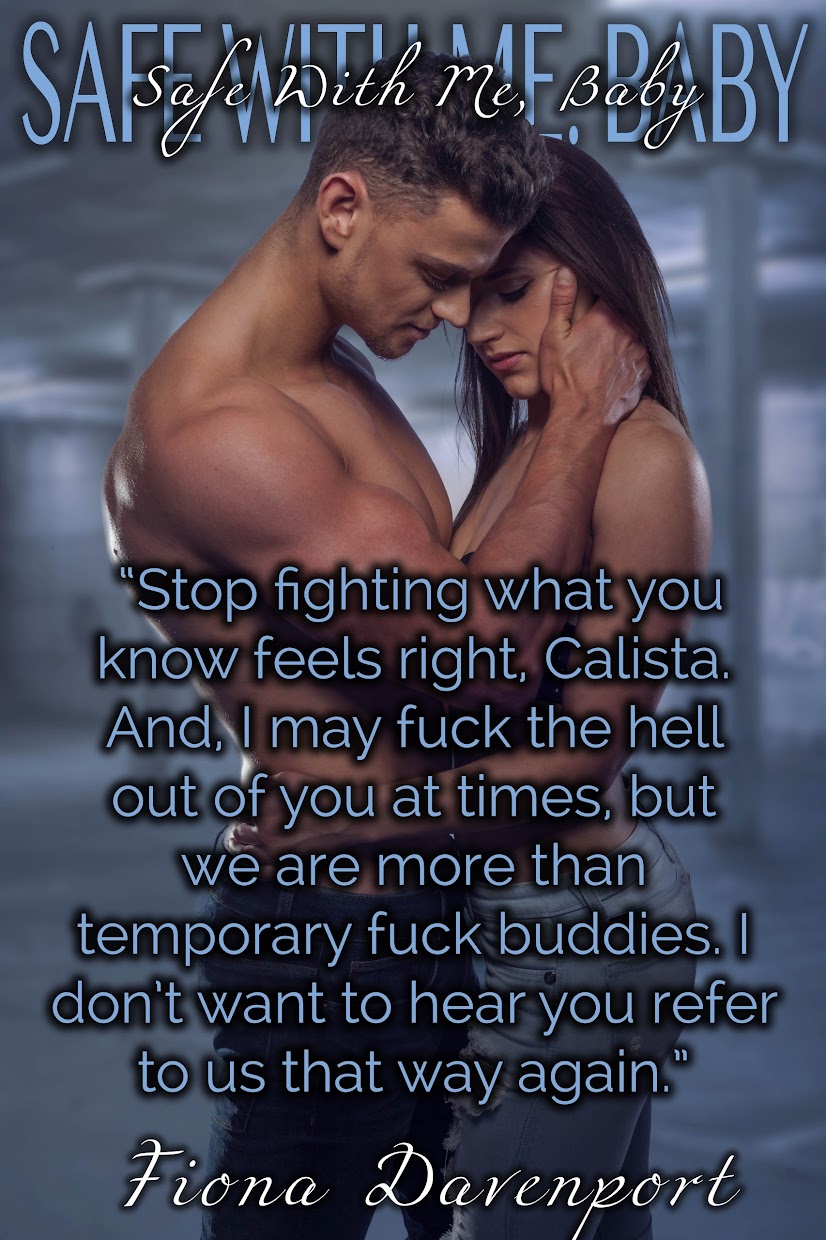 I loved that Crista was a kick ass woman, a perfect match for Xander in skills. She also had a tender, caring and sweet side that came out whenever he was around. Xander converted to a grunting, possessive alpha caveman the second he laid his eyes on Crista and for him that was it.

“I promise to make it up to you.” His dark eyes twinkled with humor. “With as many orgasms as you want.”

With a little action, a lot of pregnancy rate increasing, and some head to head bantering Safe With me, Baby was one fast, sweet and sexy read I completely adored.

Rating: 4 “It’s all about the caveman” Stars

Moving my arms into position and bending my legs, I motioned him forward with a wave of my fingers. As he stepped towards me, I forced myself to view him as an opponent while I went into combat mode. I held my position, 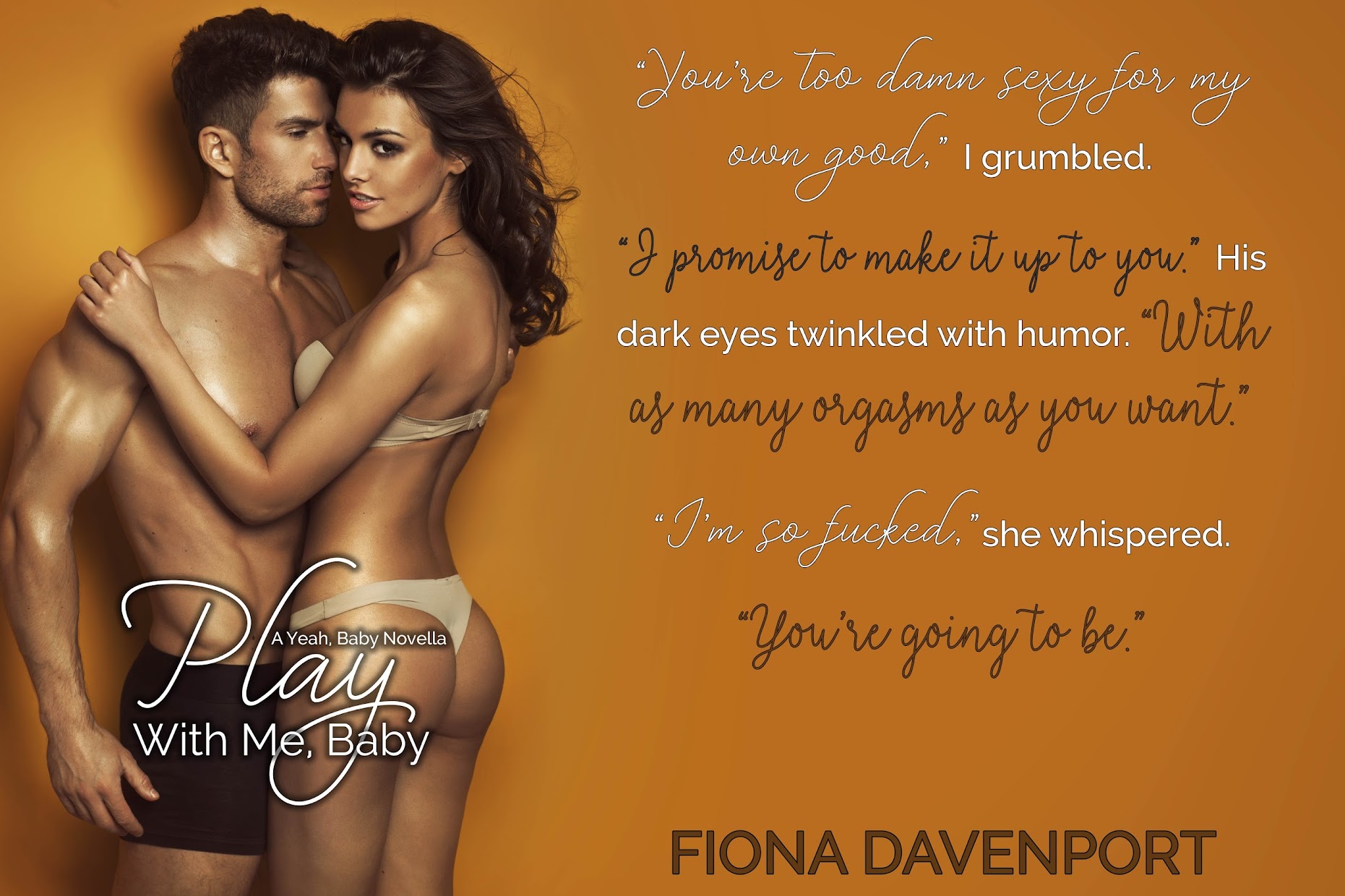 waiting for him to strike first, kicking out at his left leg as I side-stepped his first punch. Swiveling on the balls of my feet, I quickly turned and aimed a hit at his kidney, but he was ready for me and blocked it. He followed it up with a quick jab to my stomach, and air burst past my lips involuntarily. Then he moved in close, tossing me onto the mat hard. As quickly as I could, I flipped up and back onto my feet.

From what I’d seen so far, he was as incredible as he claimed to be and he wasn’t holding much back. It was an odd time for it, but knowing he was giving it everything he had made me grin even as I kicked up at his middle, bending low right after I connected to attempt a sweep of his legs. He anticipated my move, sending me to the ground again using my momentum against me.

Scrambling up, I ripped my blouse over my head. It was restricting my movements, just like his shirt would have, and it also gave me a slight advantage for that brief moment when he couldn’t resist staring at my breasts wrapped in the lacy pink bra I’d picked out while thinking of him. It was all the time I needed to jump in the air, landing a flying kick with both legs to 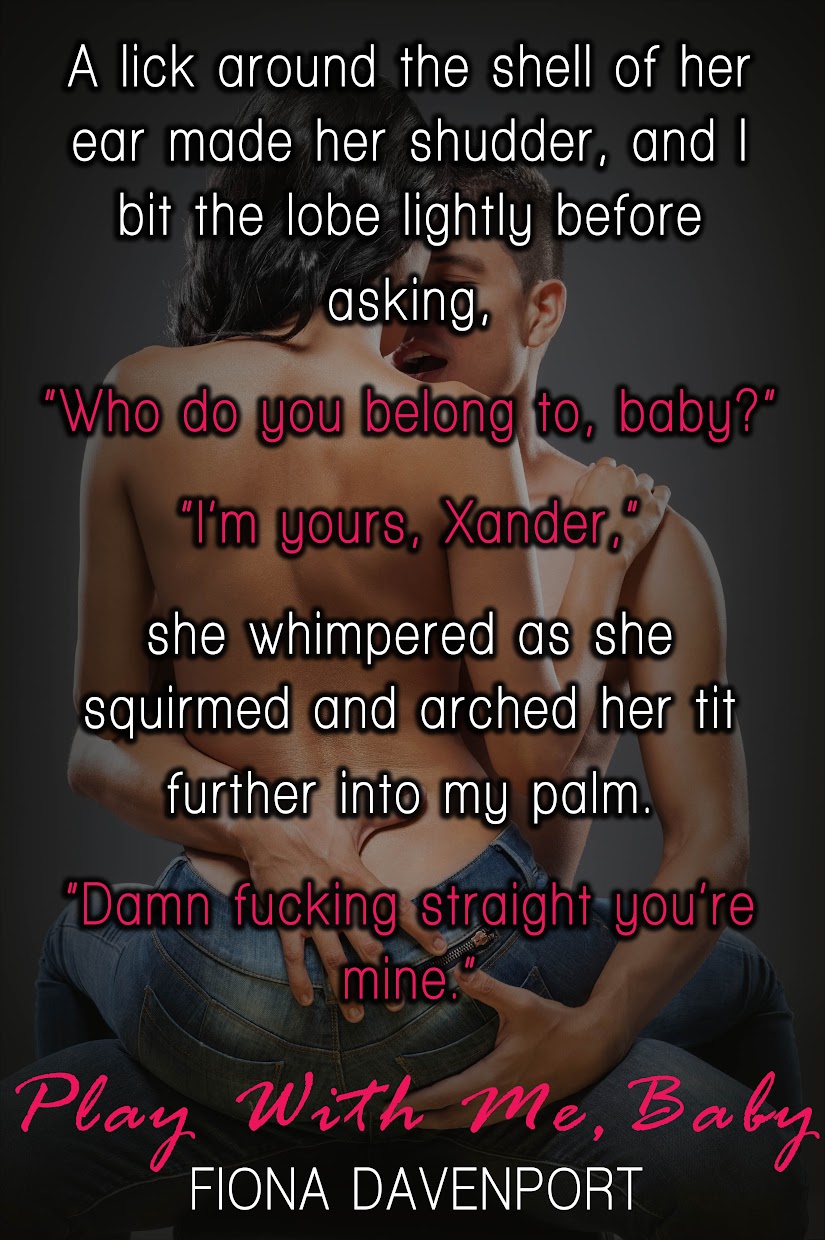 his chest. I followed him down to the mat, intending to land on top of him with my arm against his throat. I must have given it away somehow, because he quickly rolled me underneath him and pinned me to the mat with both arms above my head and my legs held down by his powerful thighs.

“Concede,” he breathed into my ear as I struggled beneath him.

“You’re good.” It was all I was willing to give at the moment, even though he’d won fair and square. A small part of me couldn’t help but wonder if I’d fought as hard as I could, or if I’d held back because I really did want to work for him, even if it complicated things.

“I’ll show you just how fucking good I am.”

We went from fight to fuck mode in a blink of an eye. He tore my pants down my legs while I ripped the zipper down on his to free his cock from its constraints. His fingers slid up my thigh, going straight for my pussy and he groaned when he found how wet I was. Wrapping my hand around his cock, I gave him a couple of quick strokes. “I want you inside me. Now.”

ABOUT FIONA DAVENPORT
Hello! My name is Fiona
Davenport and I’m a smutoholic. I’ve been reading raunchy romance novels
since… well, forever and a day ago it seems. And now I get to write sexy
stories and share them with others who are like me and enjoy their books on the
steamier side. Fiona Davenport is my super-secret alias, which is kind of
awesome since I’ve always wanted one.

Brief Me, Baby by Fiona Davenport

I’m Yours, Baby by Fiona Davenport

Dance With Me, Baby by Fiona Davenport