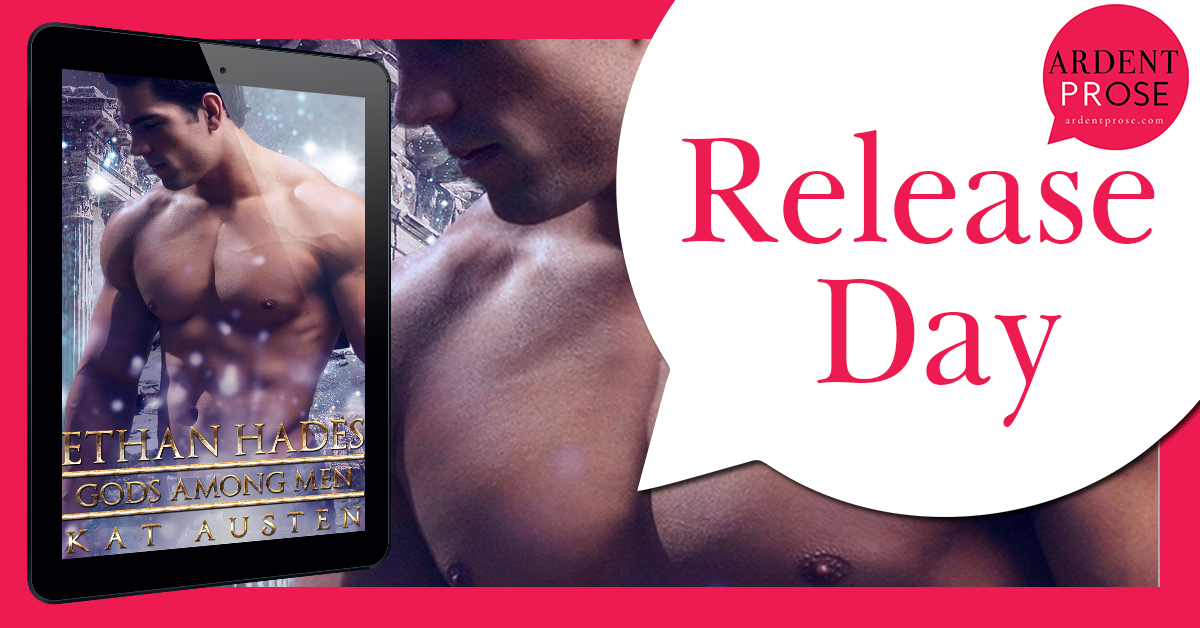 Ethan Hades falls into the god category . . . though the myths surrounding Hades are far different than the truth of who he really is. God of the Underworld is just one of his many responsibilities. After spending centuries alone, a scapegoat for anything and everything that goes wrong in the world, he’s given up on life. He gave up on love way before that.

Until one day a woman he can’t ignore walks into his life. They have nothing in common—that she’s mortal being is only one of the many differences between them. Holland Corbin is everything Ethan has been waiting an eternity to find. One problem—she’s hell-bent on keeping him as far away from her as possible and looks at him like he’s the devil himself. Which, okay, she has good instincts.

If you have always pictured Hades as the ultimate bad-boy hot guy like me, 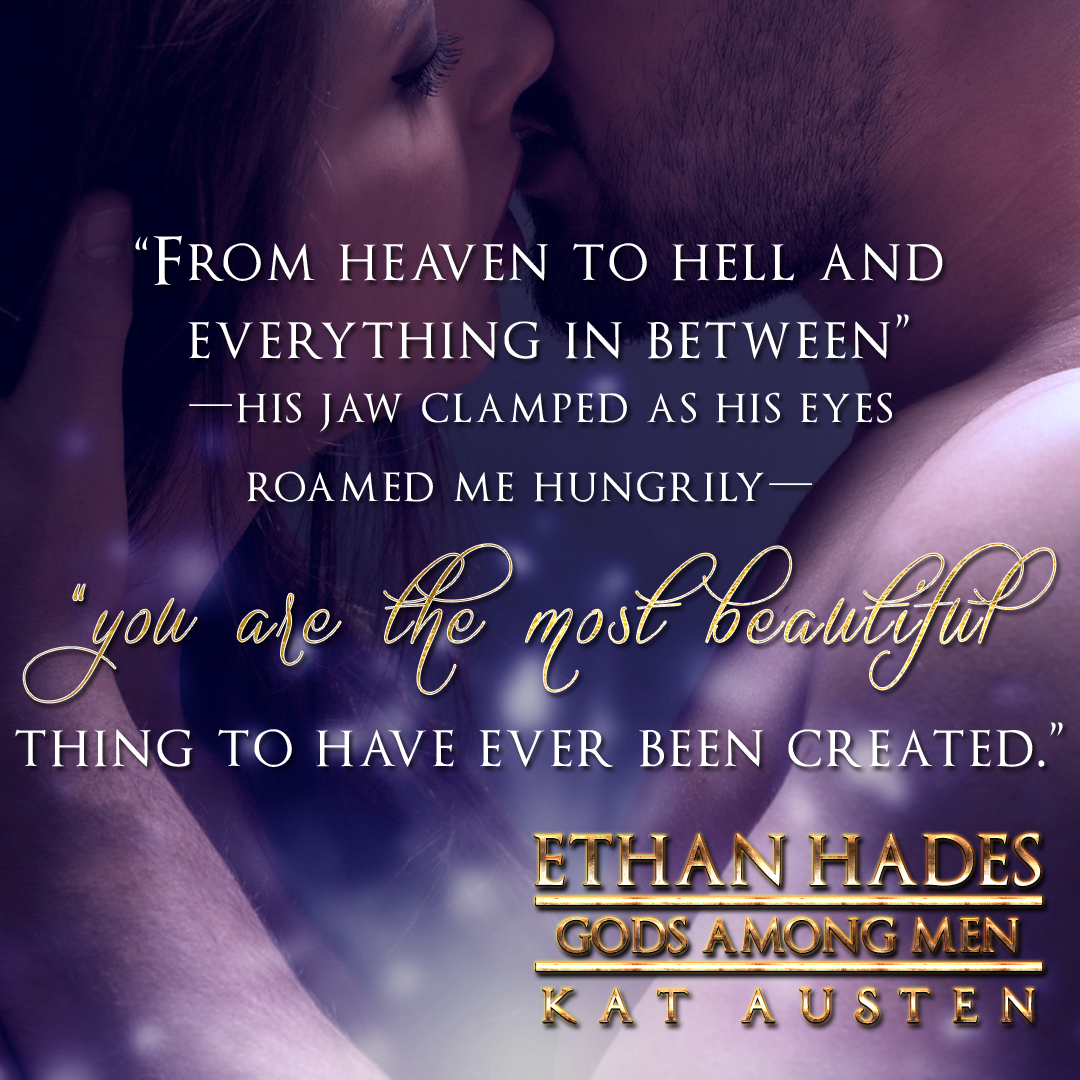 then you’ll get a surprise when you read Ethan Hades. Ethan has lots to atone for, so he spends his allotted time on Earth working with humanitarian associations. While on a job site in Africa he meets Holland, the new camp’s doctor and sparks fly, mainly because it seems Holland hates his guts on principle.

Holland is tired of the upper society lifestyle her family wants for her. As soon as she graduates she runs as far away as possible to do pro bono work. She’s seen lots of entitled, cocky guys just like Ethan and she’s not about to fall for one of those.

Ethan has given up hope of The One existing for him. It’s only when he meets Holland that his whole world begins to change. As soon as he sees her he knows she is the love of his life and sets on winning her over. 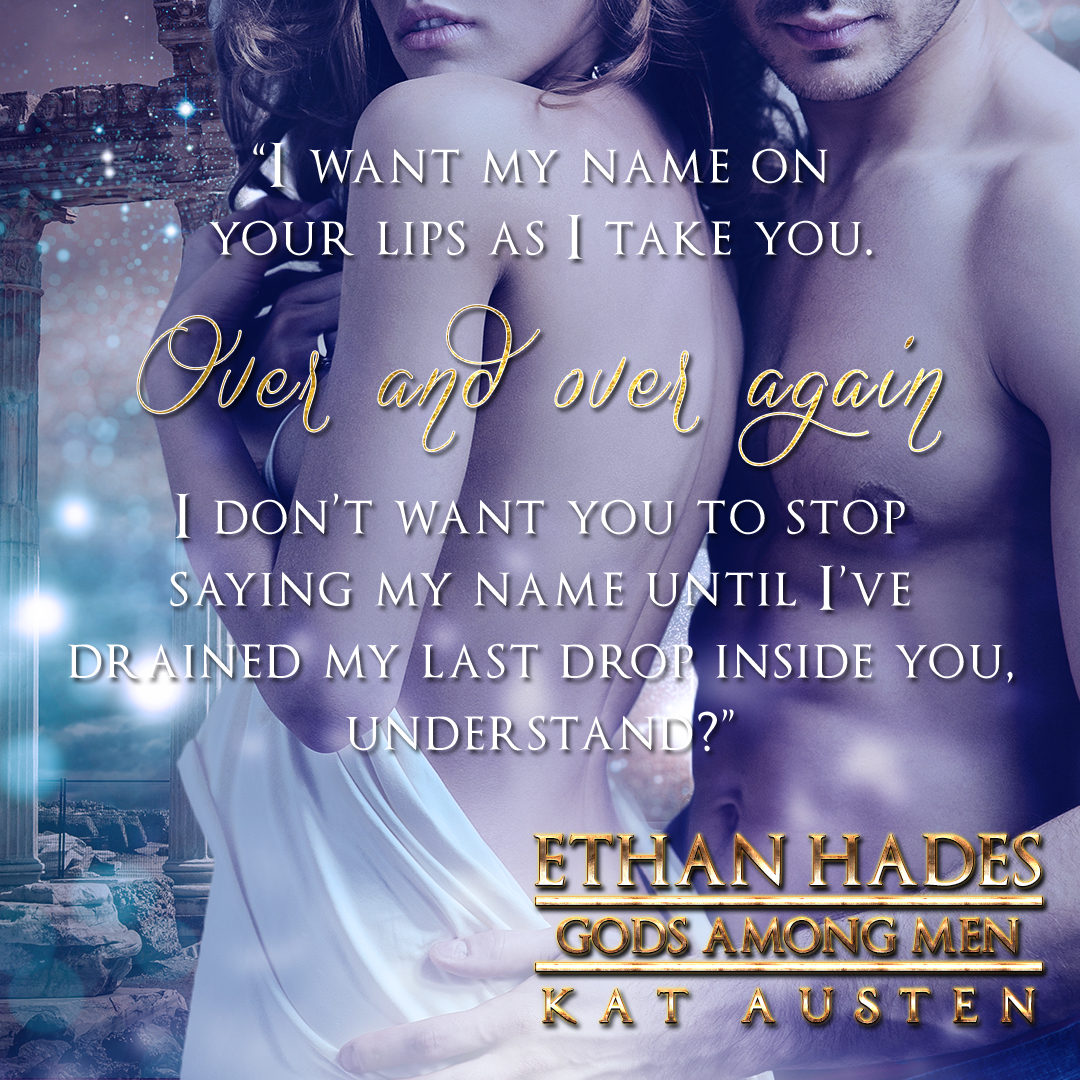 I really liked Ms. Austen’s take on the Greek Gods mythology. Ethan Hades was a fun, sweet and sexy read I greatly enjoyed. Holland was a caring and sweet girl looking for something better in life than just money and making a name for yourself. Hades aka Ethan was so cute I was smitten within the first lines. He was devoted to making Holland’s every dream come true, but he was also extra sexy and bossy when they were together. The fact that he was seriously into breeding her was the cherry on top.

I got my epilogue and I loved it with every cell of my being.My one problem was for me a very important issue wasn’t resolved View Spoiler » the immortal with a mortal issue « Hide Spoiler. This represents a conflict for me since I’m not guaranteed a forever type HEA.  I hope in future installments this will be resolved.

Rating: 4 “It’s all about the babies” Stars 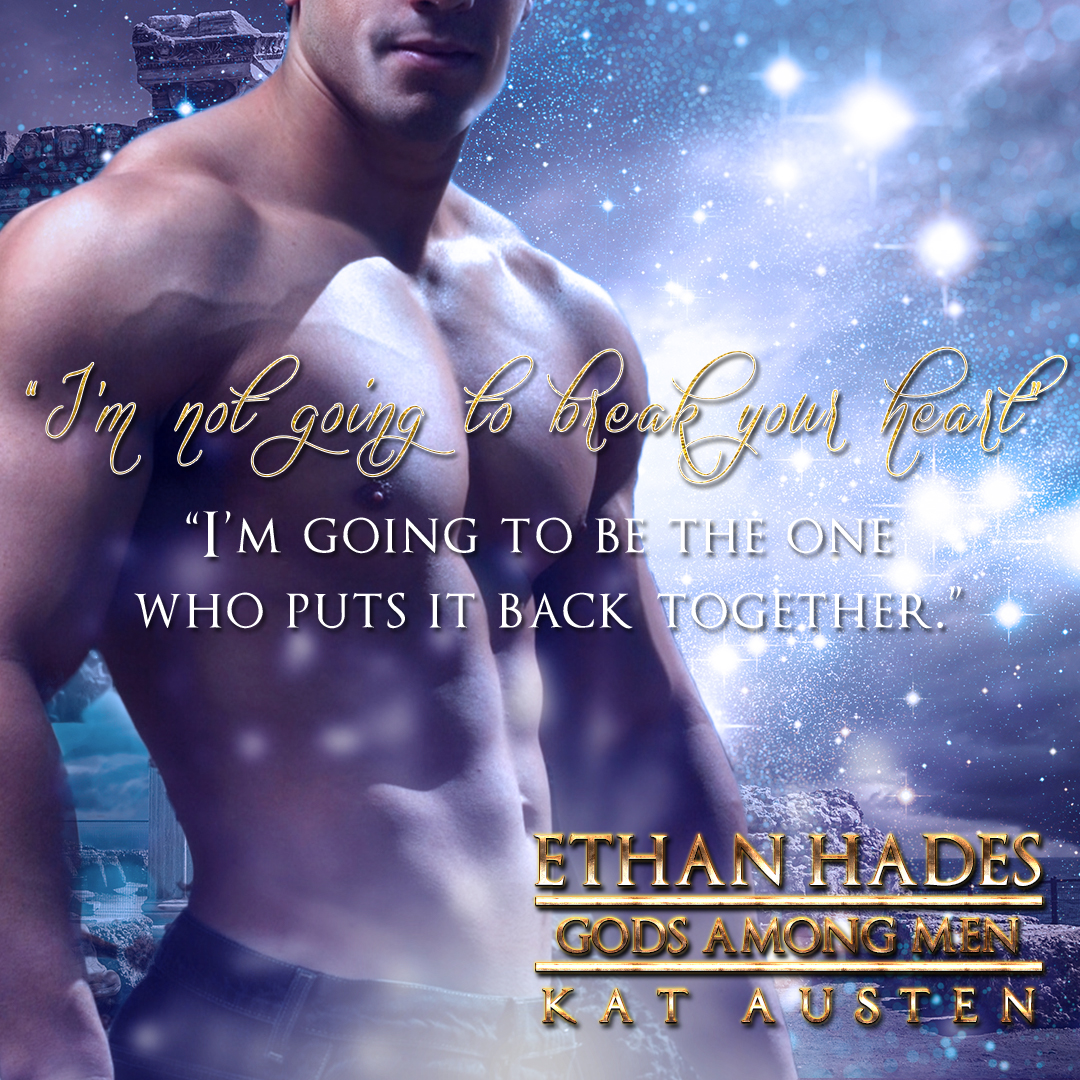 From Blood and Ash by Jennifer L Armentrout

When He’s An Alpha by Suzanne Wright