Dolly Jennings has wanted one man since she was sixteen, but he’s kept her at arm’s reach. Time has passed and she’s all grown up now, with a body that he can’t ignore.

Brandon Knight has wanted Dolly for longer than he should have, but he thought she deserved someone better. No longer able to control his desires, he’s giving up on staying away, and claiming his woman.

When Brandon finally gives in, can he prove himself worthy of Dolly? Will Dolly throw sass and southern sayings all over the place?

Warning: This short story is packed full of big hair, big attitude, and big curves. Dolly holds her own, but the hero always ends up on top. *slow wink* Grab your boots and cowboy hat… We’ve got a couple of cherries to pop!

The Virgin Cowboy was the cotton-candy-sweet-cherry-popping perfect ending to the Cowboys and Virgins series. 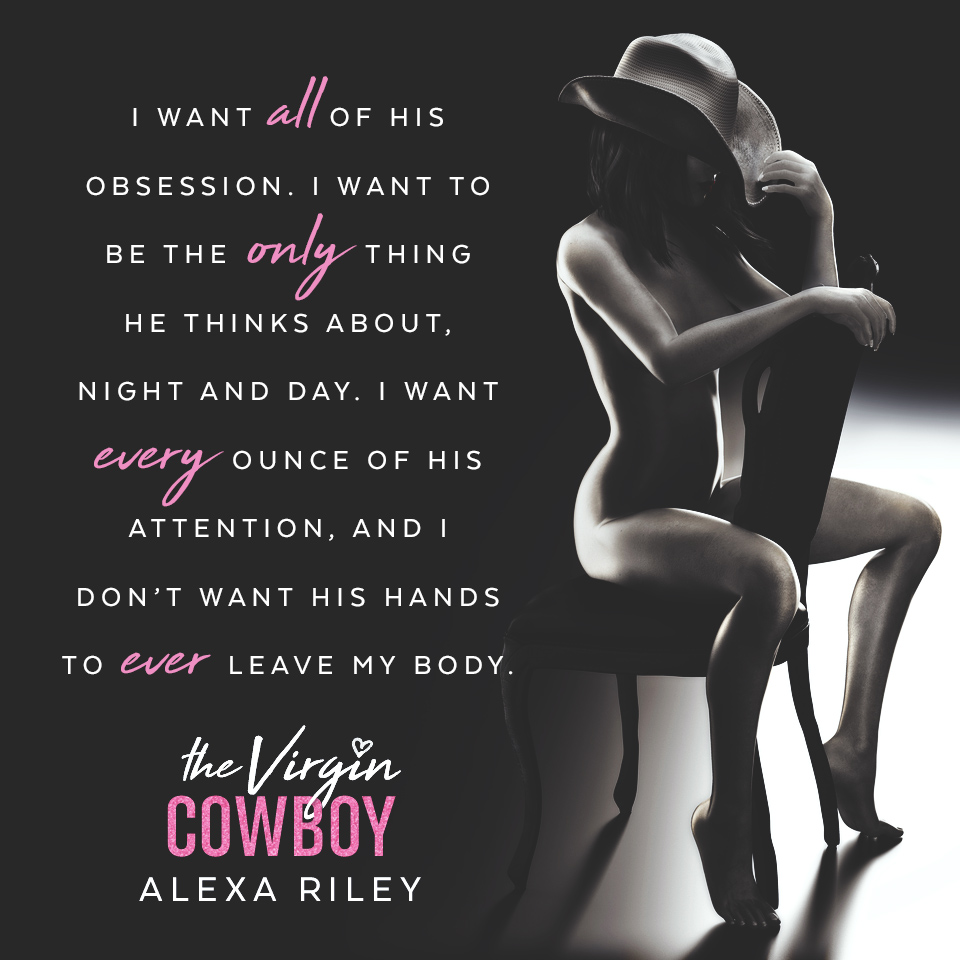 Dolly has known who her one was for the last 4 years, but unfortunately for her, Daniel doesn’t seem to know it. Either that or he has no interest in her, which she won’t even contemplate as an option. Tired of waiting for him and hearing about his change in circumstances, she decides to go all out one last time before giving him up for good.

Daniel has been in love with Dolly from the very first time he laid eyes on her. As she was 16 at the time and several years his junior he made sure to keep his wants in check and his distance from her.

Now, though, his chance at her seems to be slipping from the tip of his fingers. He needs to decide if he’ll sacrifi 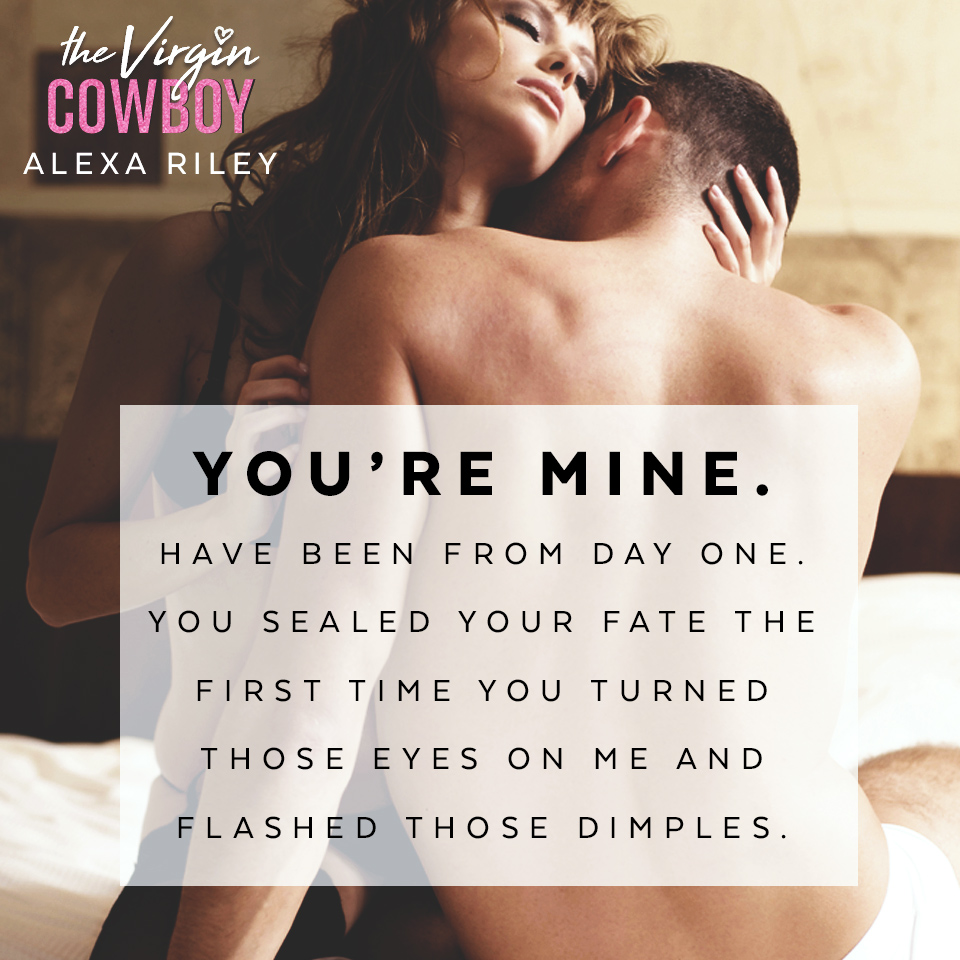 ce himself for her to have someone more deserving, or finally come to terms that no one will love her more than him.

In characteristically Alexa Riley fashion, we have caveman dealings, a couple of spankings and lots of obsessive loving. Did I mention the slight Daddy kink? The cherry on top.

Dolly was a sweet wanna-be-homemaker just waiting for her man to get on with the program. Which he does splendidly.

Sweet, sexy and hot, The Virgin Cowboy had the perfect epilogue to end this series with lots and lots and lots of babies, making me a very happy camper. 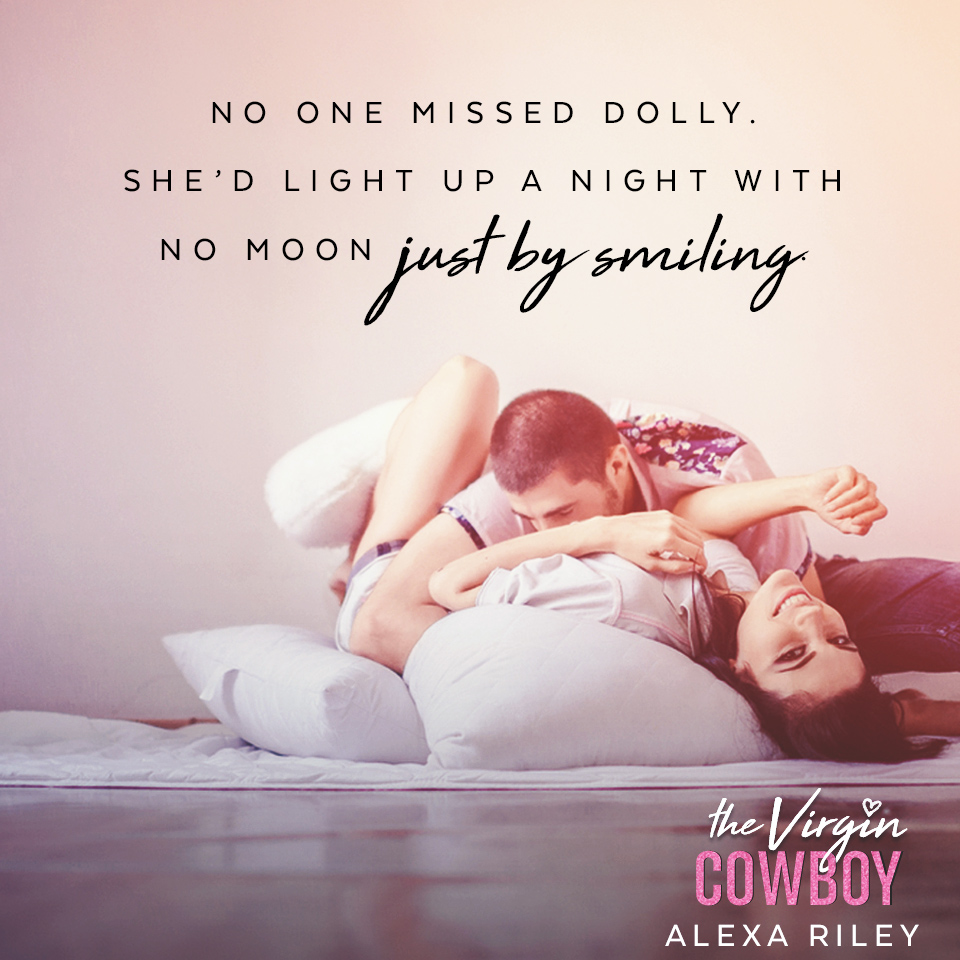 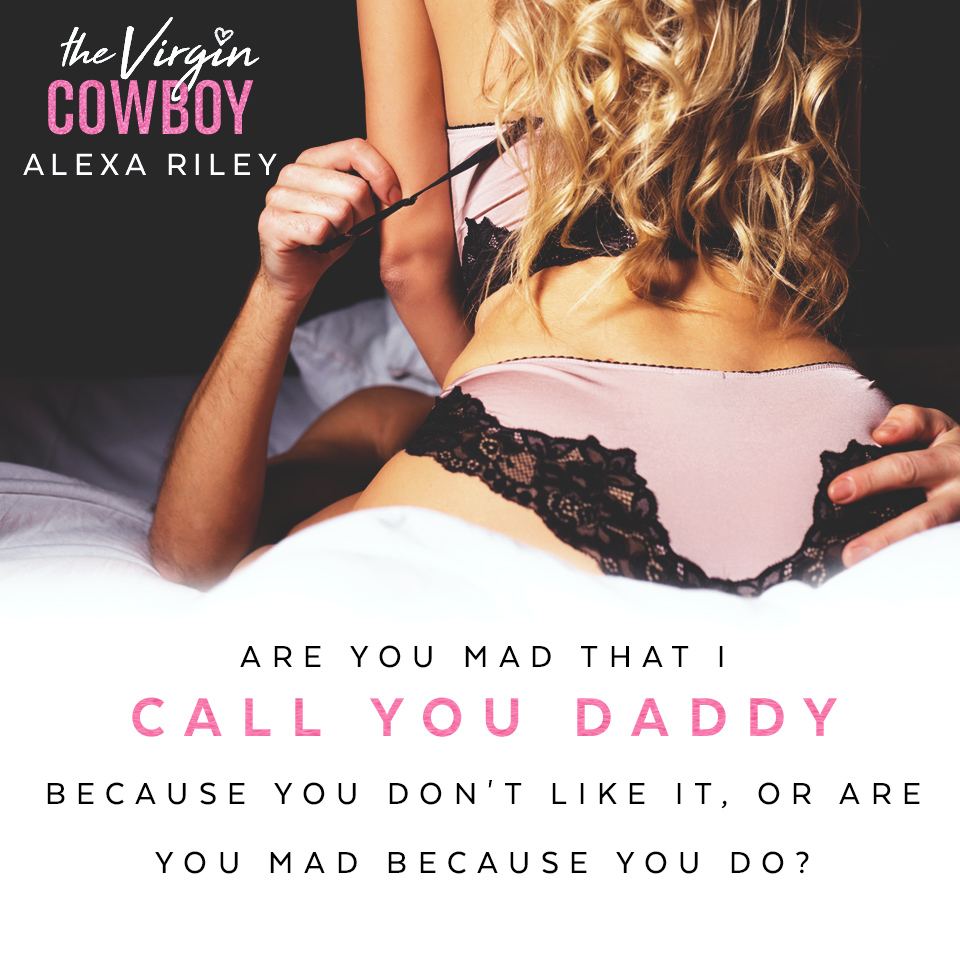 The Wanted Virgin by Alexa Riley

Roping The Virgin by Alexa Riley

Branding the Virgin by Alexa Riley