Trace Jennings was the brother who most enjoyed his time alone. He never thought about spending the rest of his life with someone, until he found her on his ranch.

Addison Becket is on the run. She’s finally eighteen and able to break free of her father’s control, but taking off on a stormy night landed her in a stranger’s bed.

Trace is everything Addison dreamed of and more, and neither of them has the urge to let go. Can love at first sight truly exist? And will it be enough to keep them together while others try to tear them apart?

Please. This is an Alexa Riley hero. She’s not going anywhere.

Warning: This short story is filthy good, with co-dependency at its peak! These two people are absolutely crazy, and it if wasn’t so sweet, it would be certifiable. Go ahead and suspend your reality while you float away with this cloud of ridiculous! 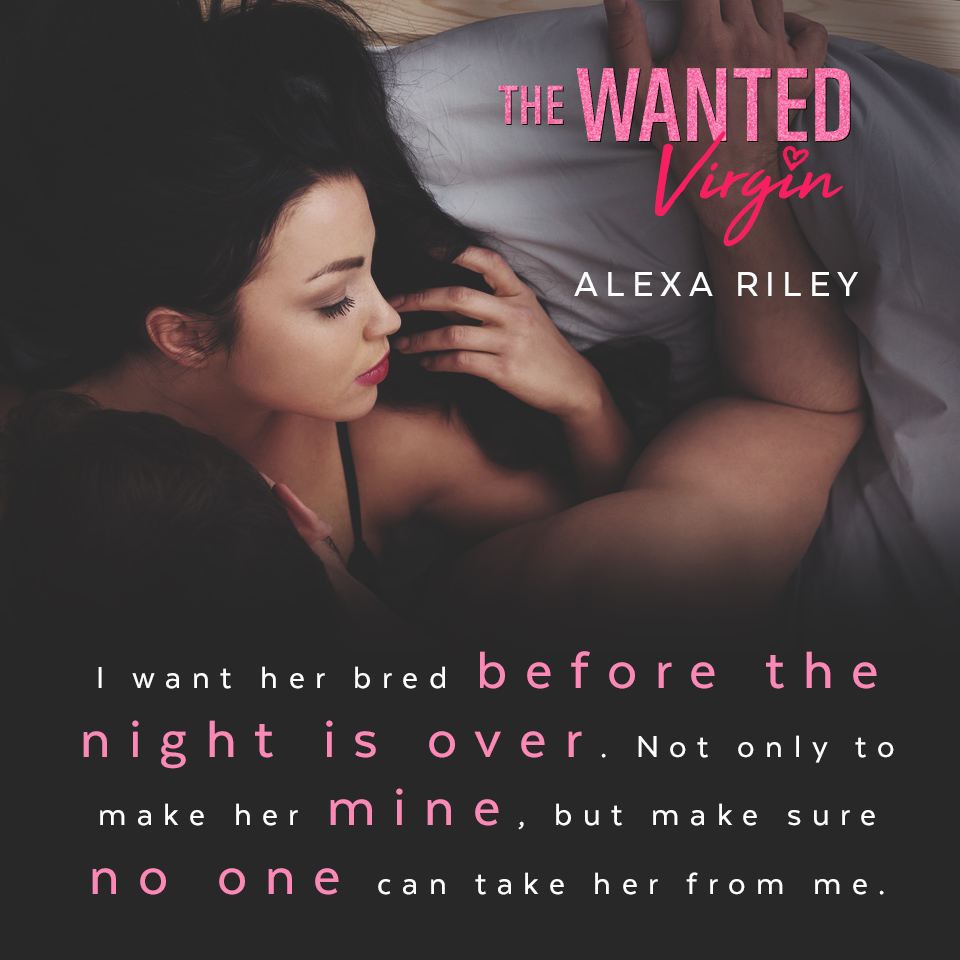 Whenever I think there’s no way Alexa Riley can out do herself in the absurdly OTT department she just proves me wrong. I can’t even imagine what the last book in this series is going to be like… but I can’t wait to get my hands on it.

Trace was always the loner of the Jennings siblings, it’s not like he doesn’t like his family, he just always preferred his own company. That is until he finds a beautiful passed-out girl in one of his fields during a storm, and his only option is taking her home with him. Of course, one look was all he needed to know that pretty little thing was his. And he is taking her home to stay.

“I’m gonna fill you so deep, there’s no way you don’t get pregnant. You’re going to be my little Twinkie I’m going to fill you with so much cream.”

If you can suspend 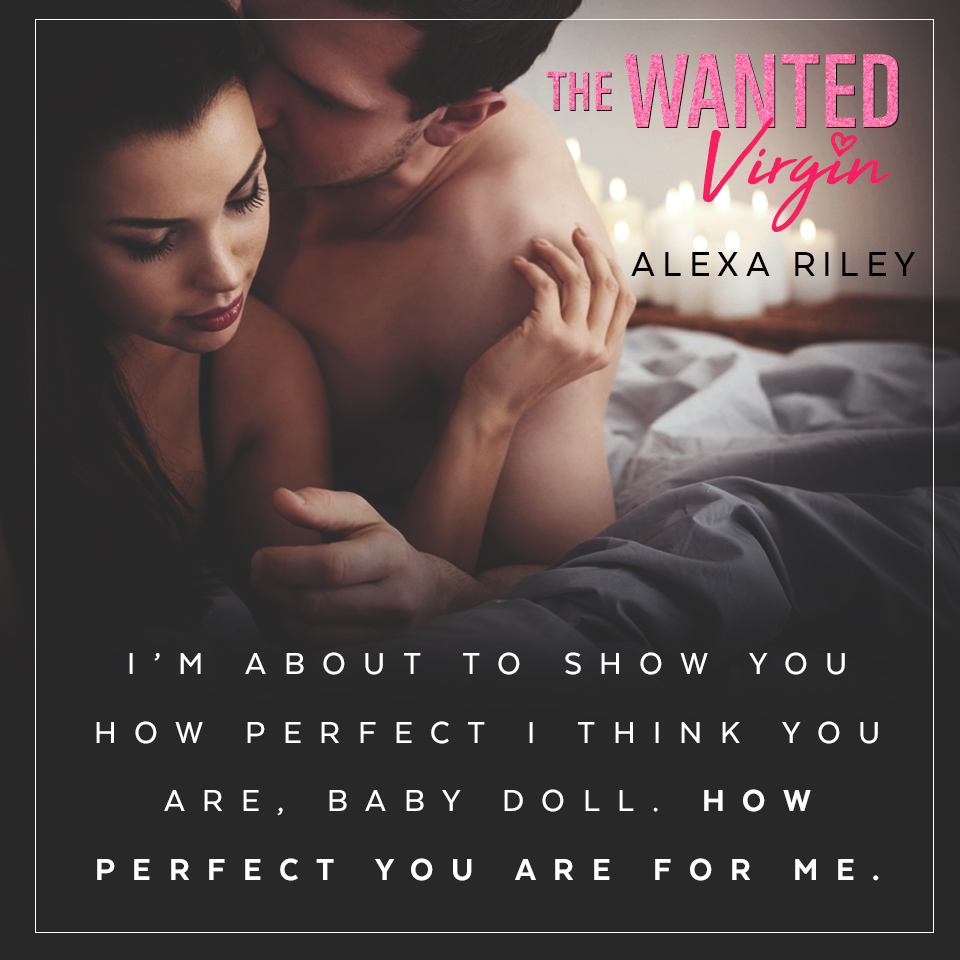 reality and go with the flow, The Wanted Virgin is a very entertaining read. Now, don’t worry, Addison is legal. She’s been eighteen for a whole day before she gets into Trace’s arms. Her home life was less than perfect and her birthday marked the possibility of an even bleaker future, and so she runs away.

It seems she was really lucky, as she more than likes to run into Trace’s arms. She’s like one of those baby monkeys who love to cling to their loved ones. Fortunately enough, Trace seems to have the same need to have her hanging on him, so everyone is more than happy.

Now Trace only has to figure out where exactly his little angel ran from and find a way to permanently fix her to him… and he has all kinds of fun ways to get that done.

I’m not going to lie, I laughed my ass off all throughout this book, as it’s SO out there OTT that there’s just no way you won’t enjoy it. We have romance, sexy shenanigans galore, lots of clinging and bust-out-a-gut laughing absurdity. Total score for me.

The Virgin Cowboy by Alexa Riley

Roping The Virgin by Alexa Riley

Branding the Virgin by Alexa Riley